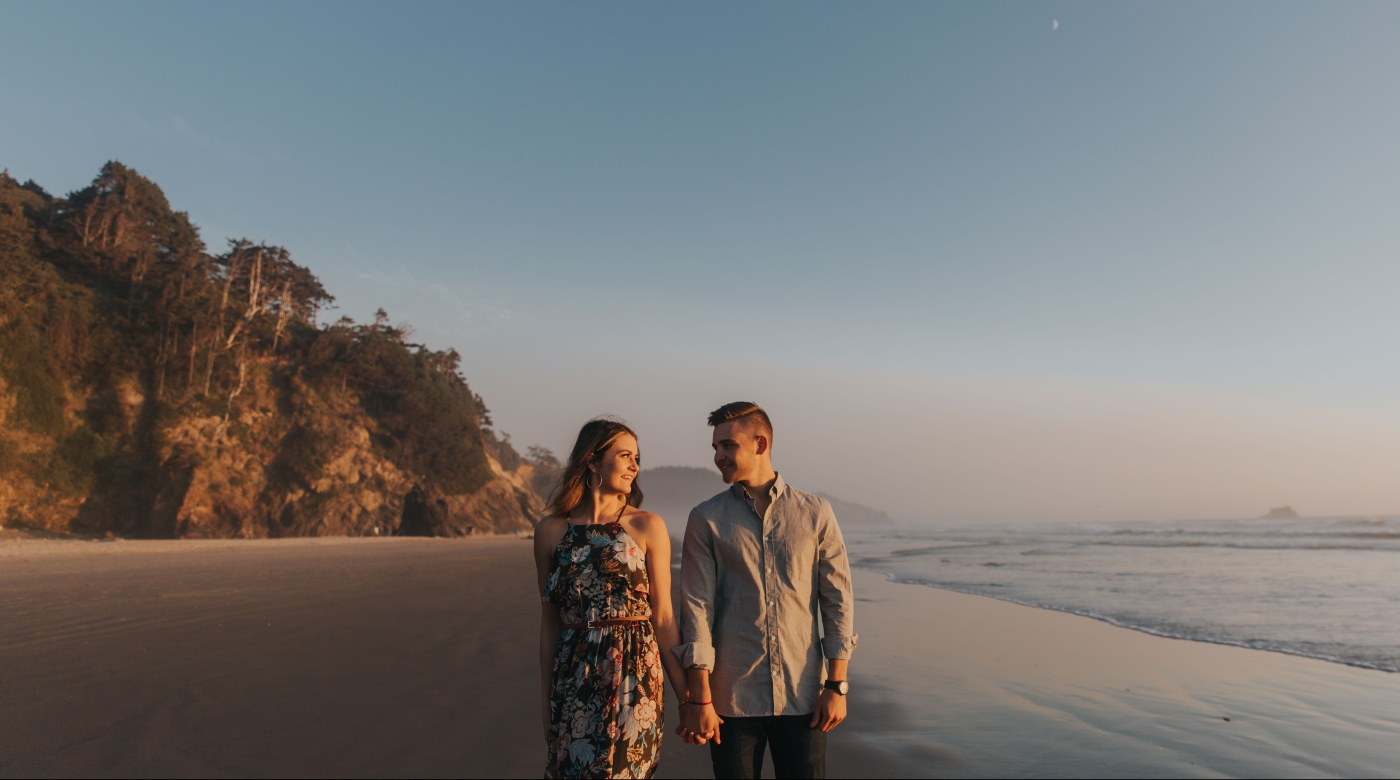 “A friend is someone who knows all about you and still loves you.”
― Elbert Hubbard

I often get asked, “how did you and Ruvim meet?” and it’s fun to say we grew up together. I think everyone loves a love story; I mean, I’ve always wondered how mine would unfold. Now, I can finally share it!

Like I said, we grew up together. We were both born in Russia, and then our families immigrated to Washington. I lived in Seattle, and he lived in Camas. In 2003, my family moved to Alaska, and about five years after, his family moved right across the street which was when we officially met.

We watched each other go through life: awkward teen phases, dating other people, middle & high-school drama, and we even worked together at one point. We had mutual friends and similar interests, so we were around each other often. About two months after I turned 17, we went on our first date!

After that, every day held its own set of adventures. I knew I would marry this guy! He was everything I’d dreamed of in a guy. And it’s true what they say: opposites attract! Despite our cultural similarities, we quickly found differences that balanced us out and connect us more.

Fast-forward to January 2015, I left for Bible school in Oregon, where I recommitted my life to God. He also began pursuing God. Weirdly enough, this is where our relationship kind of got iffy. We were 18 and trying to figure out this thing called life. I was planning to go on a one-way mission trip to Ukraine after Bible school, and he was figuring out what he wanted to do next.

He spent summer 2015 with my family and me, and shortly after, I moved to Colorado (read about that here). Not long afterward, we broke up. It seemed to make sense because we were in different states, but something was still off. I wanted to move on and make the most of every moment, in a new city and all. So I told myself whatever happened, happened for a reason, and if it meant us to be… we would be together.

He moved on. Like, literally, and physically moved on out of Alaska. He called me sometime in January 2016, saying he felt God calling him to Colorado. I couldn’t believe it, so I told him there’s no way… But on a sunny March afternoon, he showed up at our doorstep. Like I said, I didn’t think he was serious, but there he was, standing in front of me.

I didn’t want to date again. Why? I honestly don’t know. I felt like I didn’t have the time or energy for it. But his heart and mind didn’t change. He began pursuing me week after week and month after month. He texted, called, came over. Everything and anything to get me to go out with him again. He just wouldn’t take no for an answer, so he pursued and prayed for eight months!

Love must be sincere. Romans 12:9a

After those eight long months, it felt like God lifted a veil from my eyes or as if He flipped the light switch, and I saw Ruvim in a new light. He was different, and I realized if there’s anyone in this world I wanted to spend my life with, it’d be him. All the months prior felt like they didn’t happen. Honest! I didn’t realize how much time had passed! He definitely noticed the change and was quick to ask me out for coffee… again.

On New Year’s Day 2017, we went out to a nearby Starbucks, and he did all the talking. With every word he said, my heart melted, and I just knew. I knew all over again. I wanted to spend every day with him! I felt a little bad about the months prior, but I realized during that time, God was teaching us what a healthy relationship should look like. He worked it out for our good! We learned more about ourselves, genuine love, and His plan for our life together.

“The most important thing in life is to learn how to give out love, and to let it come in.” — Morrie Schwartz 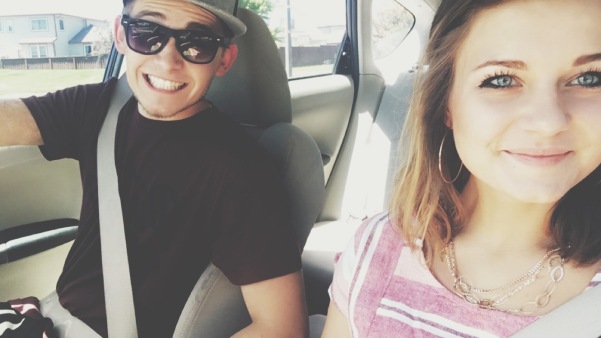