There is no such thing as a weekend;

Every day is a Monday and I LOVE IT.

I slept through most of my high school years. I’d wake up for school, get ready as fast as I could, sleep on the way there, sleep in the classes I was allowed to sleep in, sleep on the way home; I’d get to my room and crawl into bed if I could, and sleep until 8 PM or so. Unless it was a Friday. 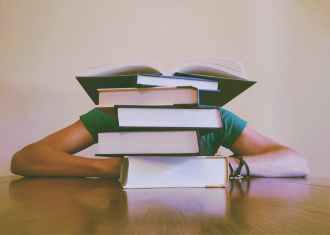 Then Monday would roll around again, and everyone is back to the grind. The daily, repetitive stirring of life’s stew. I’d continue to sleep whenever I could…

And that was normal.

I graduated high school early (hence, the emphasis on, “most of my high school years”) and quickly went to Bible school where SELF-discipline was a must. To make it to class, wake up early; to eat breakfast, wake up earlier; to spend time in the Word and with Jesus, wake up even earlier; to wake up early at all, go to bed on time. Obviously, these things were required in high school, too, but being a teenager, none of it personally mattered. 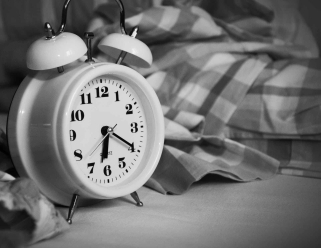 It took several weeks to get in that rhythm. There were things I liked and disliked about the mornings, but I had to make it a regular occurrence. I had to learn how to do it, had to get used to it, and had to love it and make it matter.

And that’s where I was wrong.

Commit your works to the Lord, and your plans will be established. 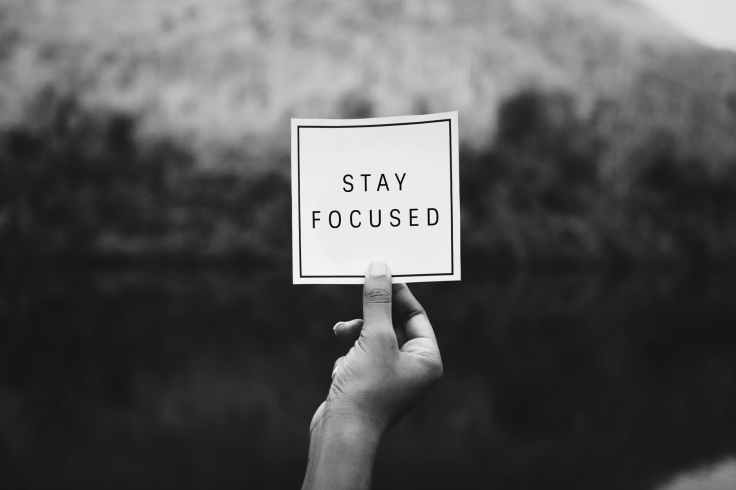 “I’d like to spend more time reading the Bible but,” there’s something I’m prioritizing more right now; there’s something I want to do instead, so to say. We make excuses expecting results or some sort of push to action. Push comes to shove when these want’s turn into have-to’s. And have-to’s are usually despised…

These are just a few statements I’ve made before realizing it’s all about the mindset and attitude I have. (Thanks to my thoughtful husband!) Whether it’s spending time with my loved ones or washing the dishes, if I don’t want to do it from the start [and from the heart], it’s partial and not wholehearted.

I’m also not referring to situations where you physically might not be able to do something (“broke a leg, can’t run”). I’m referring to those things in life, in our daily grind, that we can do, but they require self-discipline. I’m also not saying work, work, work every day. This isn’t about skipping rest days and Sabbaths. Come on…

“But I don’t want to do any of that.” Okay, do you have a reason to do any of it? If not, then okay. No one is making you. Look at the definition again – the reason or reasons one has for acting or behaving in a particular way. That’s motivation.

The soul of the sluggard craves and gets nothing,

But the soul of the diligent is made fat.

I love Mondays. Every day is Monday. It’s not a “hangover” from Sunday. It’s not the “start of a new week.” It’s an everyday gig like Jocko said. We’ve put weekends on this pedestal as if they’re different from the weekdays. But really, every single day is different from the other. You’re a day older than you were yesterday; you’re further into your year than last week; your body has changed and aged since last month; you’ve seen more and know more now than you did last year.

You will be partially motivated to do something when you have to.

You will be utterly motivated if you 100% want to.

It’s all about the mindset. 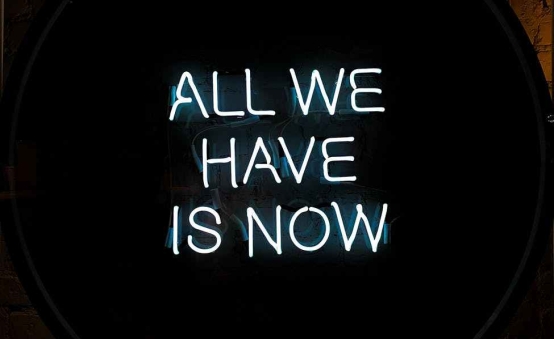