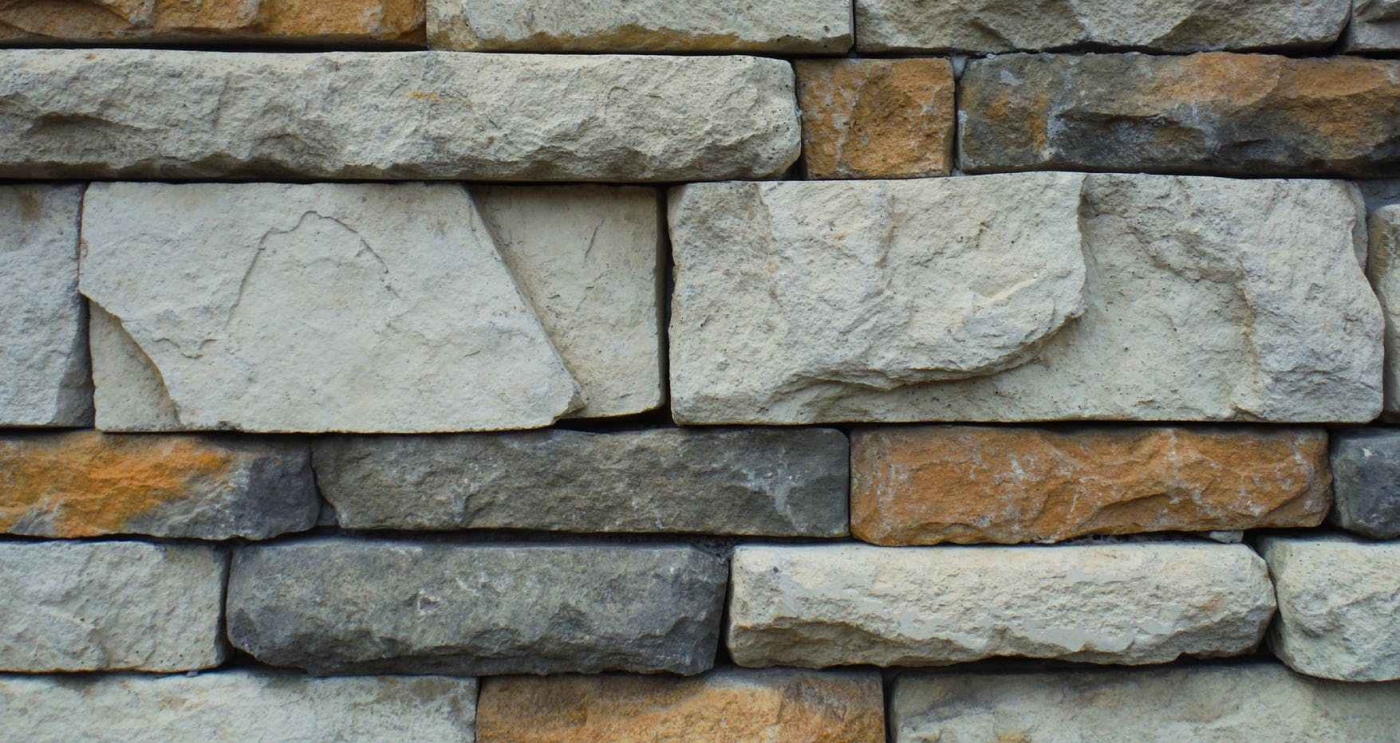 1 Now the whole world had one language and a common speech. 2 As people moved eastward, they found a plain in Shinar and settled there. 3 They said to each other, “Come, let’s make bricks and bake them thoroughly.” They used brick for stone, and tar for mortar. 4 Then they said, “Come, let us build ourselves a city, with a tower that reaches to the heavens so that we may make a name for ourselves; otherwise, we will be scattered over the face of the whole earth.”

When I was younger, this story baffled me. I’d listen to my grandma reading from the children’s Bible and innocently think: “but all they wanted to do was get closer to heaven!” My mind often went that direction again as I reread it when I got older. I didn’t take time to think further into it until a couple of years ago the Holy Spirit stopped me in my reading tracks.

At the beginning of every year, we’re all somewhat on the same page – with a common speech.

Resolutions and goals and so on… 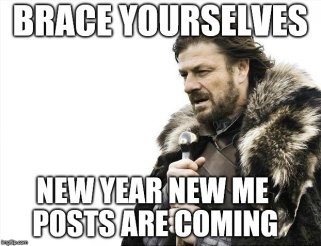 As the clock turns and we move [eastward] into the year it could be easy to settle away from our dreams and visions, or even the promises of God. It’s easy to fall back into a mundane life and just kinda get by. At least, I know that for myself. As I pondered on these people’s initiation to get together and bake bricks I thought, brick is a manmade material.

Whoever trusts in his own mind is a fool, but he who walks in wisdom will be delivered. Proverbs 28:26

The people used brick for (or instead of) stone. Brick, unlike stone, is easy to construct, bakes quickly, and requires less skill. A lot of times when I settle or want to get fast results, I do things in my own strength. I look for easy, quick ways that require less skill, not wanting to go through the process. I just need the end-result! But then, I end up feeling dissatisfied and eventually get lazy and unmotivated. Similarly, these guys chose the easy, fast route to get to their goal.

In their hearts, humans plan their course, but the LORD establishes their steps. Proverbs 16:9

On the other hand, stone is a natural material that needs to be sought out and worked on. It’s a slow and laborious process to carve out what’s needed. It requires time and patience. Just like in our lives, whether we make a resolution at the beginning of the year, set a goal in June, or have a lifelong dream that we wish would already become a reality, it all requires a process. Even relationships are a process! When we choose “brick” we will take twice as long to get to where we want to be.

The plans of the diligent lead surely to advantage, but everyone who is hasty comes surely to poverty. Proverbs 21:5

So the people that moved to Shinar didn’t get very far in building their tower (it was like 1.6 miles high). Soon enough, God came down from heaven and scattered them, what they feared in the first place. This was after the flood, the rainbow and promise. Noah’s descendants seemed to forget God, get settled, and build a tower by themselves for themselves. In my opinion, if they had inquired God first the story would’ve turned out a bit differently. But God knew what He was doing, and we now live in an interesting world with 6,500+ languages. On top of that, His original plan came to pass for us to have a deep relationship with Him. (Again, a process!)

All the ways of a man are clean in his own sight, but the Lord weighs the motives. Proverbs 16:2

Most times, we choose “brick” instead of “stone.” In our daily life, it could look like skipping out on a healthy meal or neglecting our prayer closets. Really, anything. I want to encourage you to not settle for less. Bring your plans to the Lord, He’ll guide you through and give you wisdom! Practice patience and be diligent. Work towards your goals and dreams, especially your 2020 resolutions! Take time to “carve stone” and build a foundational relationship with God. It’s a process, but you can totally do it! 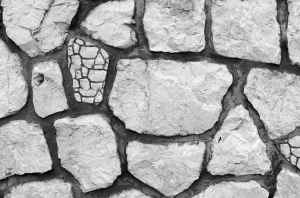 Trust in the Lord with all your heart and lean not on your own understanding; in all your ways submit to him, and he will make your paths straight. Proverbs 3:5-6

my good friend @sarahgrace85 and I put together a Decades themed galentine’s party last weekend. Just wanted to brag on her for a sec: She’s one of a kind. Goes above and beyond what’s asked for, walks the extra mile with you, tells you the truth without sugar coating, encourages you to be the best you, opens her home up with compassion and hospitality, carries herself graciously with beauty inside and out, she’s not afraid to get her hands dirty, she does everything wholeheartedly and loves on people like Jesus! #galentines #friendshipgoals #80sfashion #decadesday @sarahgrace85 #ipreview via @preview.app
Afternoon High Tea at the Brown Palace is a must try when you’re in Denver! ☕️ #ipreview via @preview.app #brownpalace #hightea #ladiesbrunch
Around this time 5 years ago, 70 students came together to God Will Provide Missionary school. A lot of us came from similar backgrounds - grew up in a Christian home but never really experiencing a relationship with Jesus. With one heart, we pursued the One. With one mind, we got together to pray, worship, and experience new depths of Christ. And with one passion, we encouraged each other to be bold about Gods Word, to go to the ends of the earth, even if it meant our own homes. . Today, some of us are married, some single, some have kids, some moved away from their hometown, some are traveling, etc. we’re all in different parts of the world. But what’s important is that most of us embraced the truth and got immersed into a new life in HIM. . I’m forever grateful for this season, for the friendships that were made, and for Gods calling on each of our lives. I’m thankful for the leaders that breathed encouragement and reminded us day in and out that we each have purpose. I’m beyond thankful for where Gods brought me today and look forward to the next 5, 10, 20 years. . And I hope to reunite soon with my 2015 GWP spring semester! Miss you all!!! I tried tagging everyone, so sorry if I missed you! . #trainthemind #abundancemindset #goodthoughts #growthmindset #personalgrowth #positiveaffirmations #staypositive #thinkpositive #lifelessons #motivation #quotesandsayings #quotesoftheday #thoughtoftheday #quotestoliveby #words #wordsofwisdom #quotesdaily #inspiringquotes #memories #bibleschool #lifechange #ipreview via @preview.app
✌🏼😄✌🏼 ⠀⠀ Coming at 2020 like this! May this year be fun and may you be full of joy 🤗 ⠀⠀ #newyear #newdecade #aloha #ipreview